In today’s post, I’m sharing a few recordings and pictures from the ABBA tribute show directed by Karen Briand at Gaspé Elementary School in June. I won’t say much about the show because, judging by the attendance, it’s not too much an exaggeration to claim that a good percentage of Gaspé’s English-speaking community was there that night. The gymnasium was standing room only. I still find it remarkable how supportive the English-speaking community around Gaspé can be when it comes to community events, especially those centred around its schools.

Karen and the singers began preparing for the show in early 2016 and worked hard throughout the winter and spring to design their own costumes and rehearse their music, choreography and skits. For at least one of the singers, this was their first public performance. Karen spoke at length about all the hard work the singers did in the preceding months and all the laughs that were shared at rehearsals. This was their debut performance and it took place in the school’s gymnasium on June 23, 2016

Here they are singing three ABBA classics, “Mama Mia,” “Chiquitita” (featuring a solo by Dennis Hackett, the lone “rooster” in the group), and “Super Trooper.” I wasn’t too familiar with ABBA’s music before this show but their melodies are definitely fun and catchy, a theme that Karen Briand underscored in her introduction to the show.

I know many of the singers but I didn’t have everyone’s name so didn’t make a list. Feel free to leave a comment with the names of the singers if you know. Even better, identify where they are standing in a given photograph (thanks to Sharon Howell, Angie Levesque, and Jeanie LeLacheur with the help identifying singers). 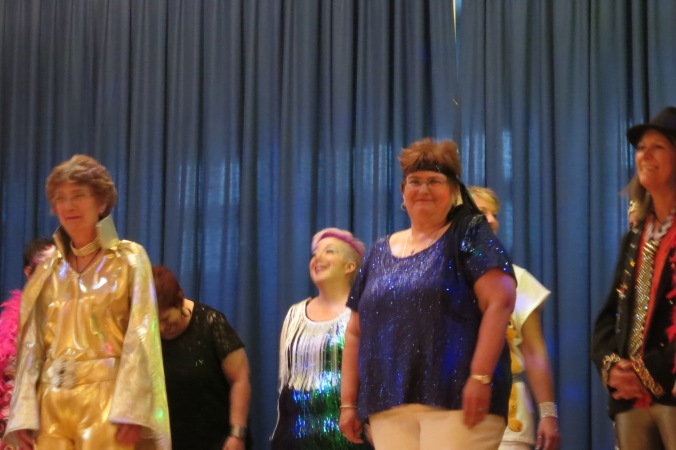 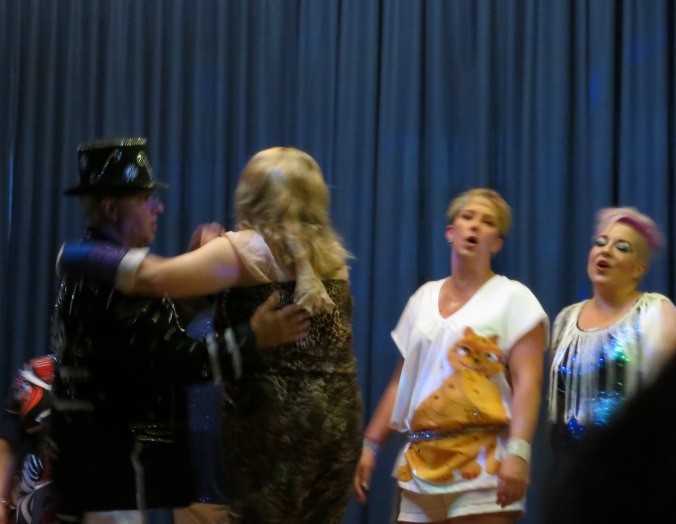 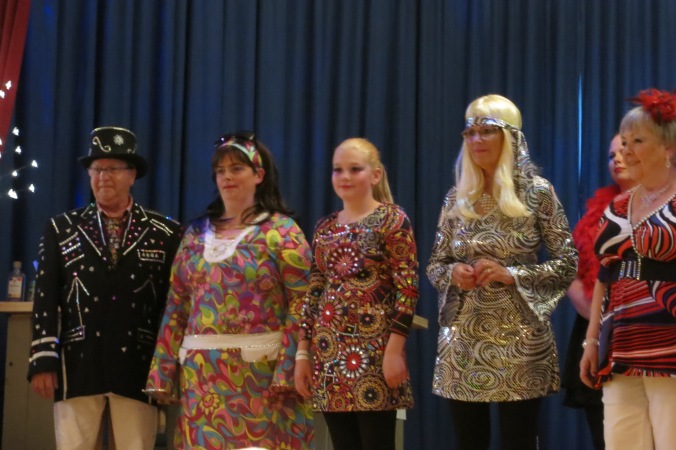